Female and Gender history Museum is the only in the post-Soviet as well as in the whole East European area. It introduces a slogan: “We do create, write and preserve history”. The functioning purpose is to promote gender equality and to reveal implicit female history with its “voice” in public awareness. The museum features 12 expositions for different gender perspectives. The museum collection includes over 3500 exhibits to come from different corners of Ukraine and from all over the world. The museum was founded in 2009. 2016 it became a division of Gender culture centre. Since 2017 it has been developing as a museum for gender equality discourse. 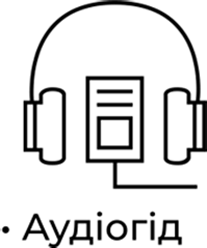